Surprisingly enough, I had to read someone else's words about personal freedom to realize that it's indeed my main intrinsic motivation. Despite the endless thoughts about it I've had.

Andrey Soloviev, an ex-scientist, who's been mentioned in comments to one of the posts I wrote, said in 2012 (in Russian, the citation below is my approximate translation):

What is personal freedom? Do whatever you want. To have no bosses, deadlines, and fixed working hours. Not have to think about visas, being drafted into the military, and other bureaucracy quirks. If I want to walk the Appalachian Trail, I won't need to ask anyone for permission. This is personal freedom. What is financial freedom, I hope, everyone already understands.

Exactly. Personal freedom is when I don't need to report to anyone and ask for permission to do something I'd like to do, in the way I want to do it, whenever I want it.

Financial freedom is when I don't need to sacrifice personal freedom for money. 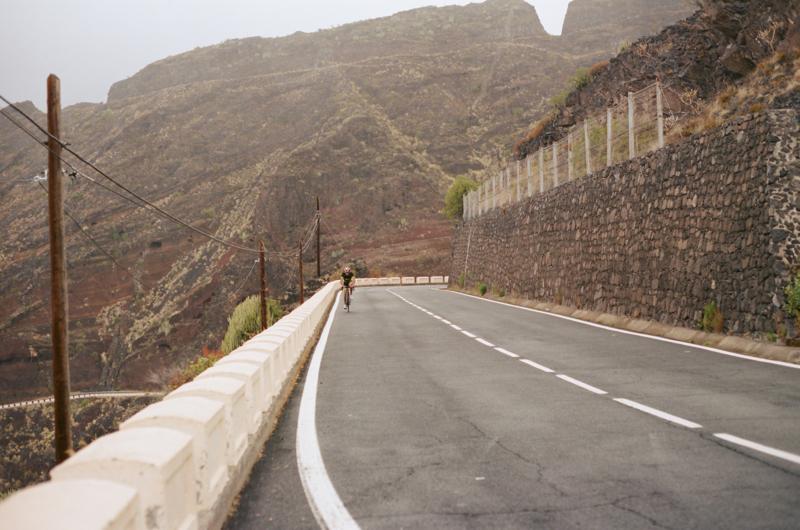 Understand what you want

When I was a kid, I liked a few things. I enjoyed reading and even read with a flashlight under the blanket. My other poison was Lego kits, which I...

In 2009—2012, I was a freelancer. Over these 3 years I had built about 100 projects for various clients. It was mostly HTML & CSS coding for design/marketing...

How Much is a Year of Your Life?